This is Pinal County, the frontline of America’s drug war

Donald Trump fought the US presidential election with a promise to send millions of illegal immigrants back to Mexico. While the world focuses on his troubles in Washington, Panorama investigates how behind the scenes Trump is putting his controversial deportation plans into action.

Reporter Hilary Andersson meets families split by immigration arrests and children of detained parents left to fend for themselves. It has been claimed that Trump's policies are dividing America. The programme hears from those who support the deportations and films with police in Arizona as they hunt down illegal immigrants at night. 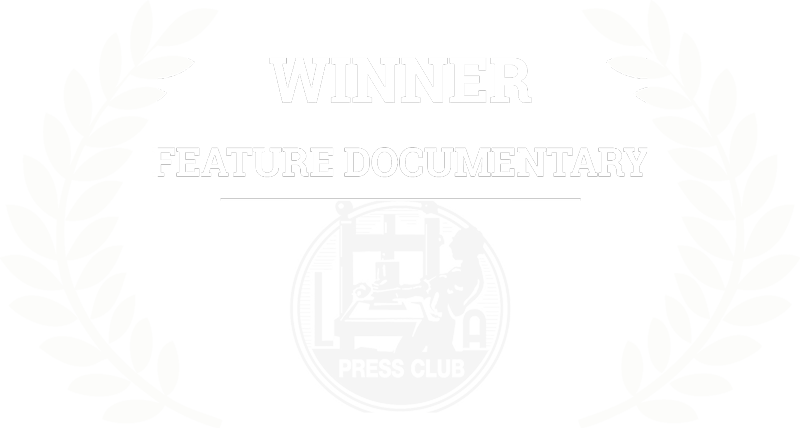 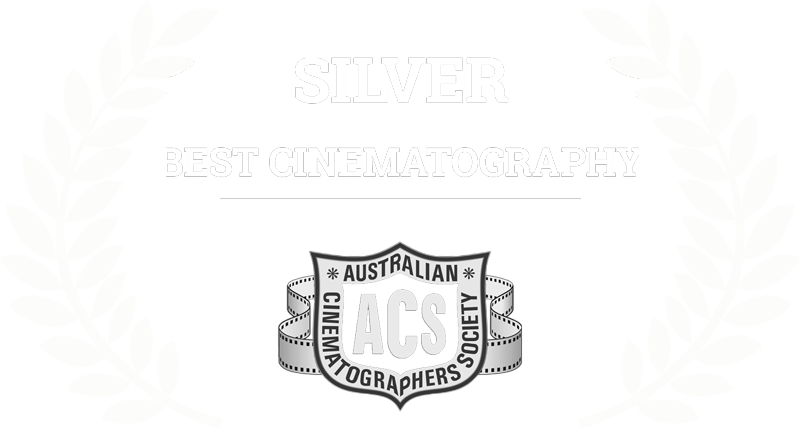