My experience as a cinematographer / director of photography in the broadcast television industry has spanned an era when Australia excelled at test cricket, the war in Syria, a Trump presidency, and everything in between. I've been an accredited A.C.S. cinematographer since 2018.
For the past several years I have filmed for flagship investigative programs such as Panorama, 60 Minutes, CBS Originals, Foreign Correspondent, Australian Story and Spotlight. As well as crafting the look for numerous documentaries and features broadcast on the likes of BBC, ABC, ITV, SKY, CBS, Paramount+ and Netflix. 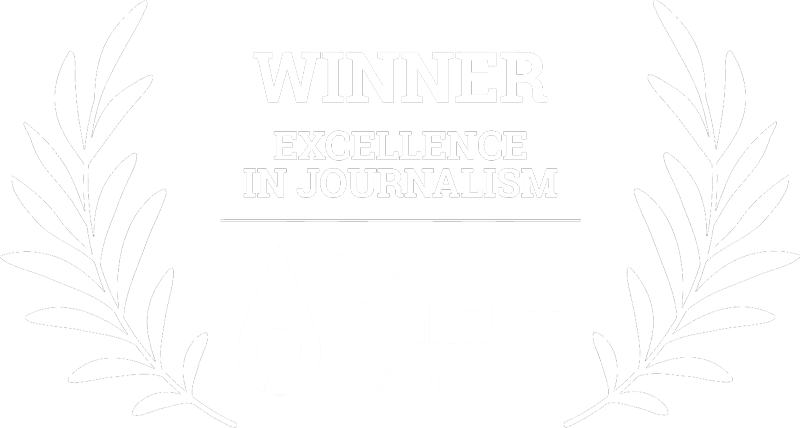 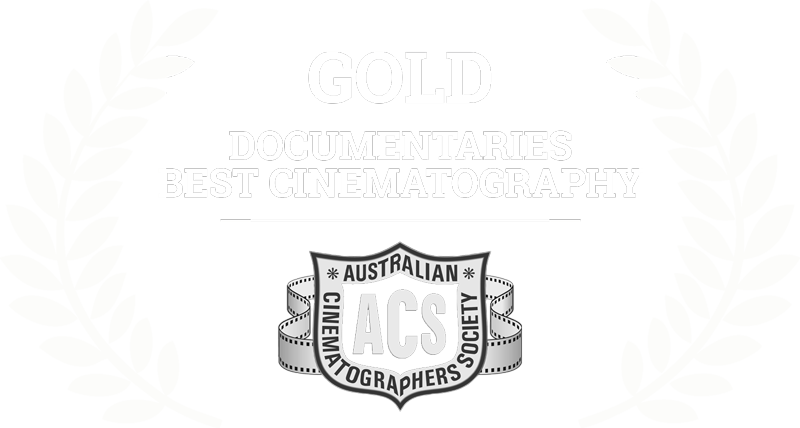 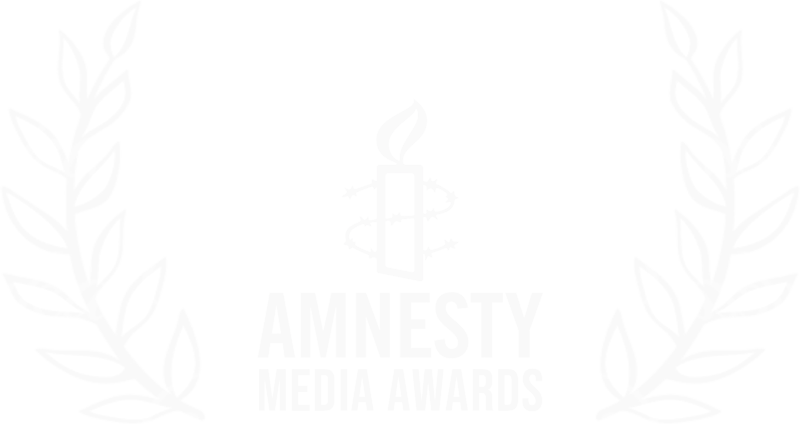 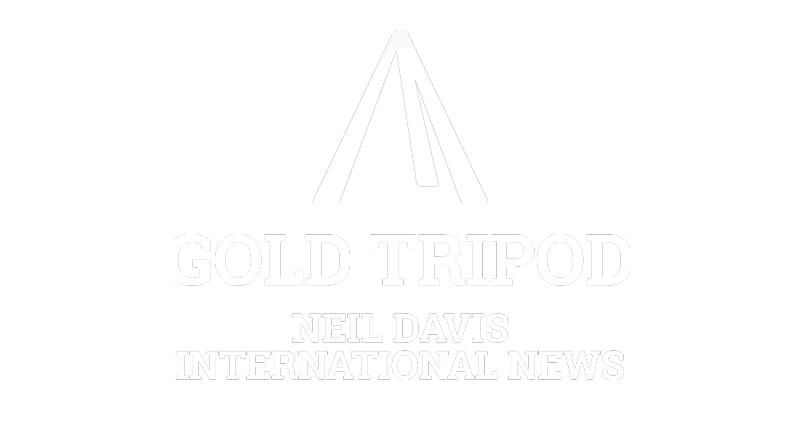 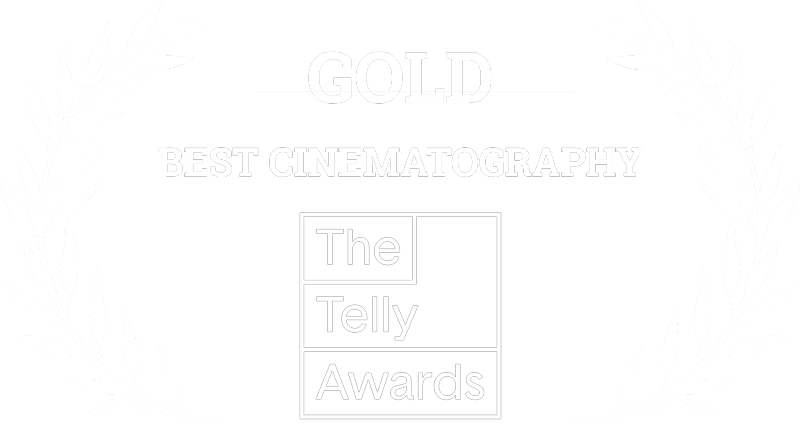 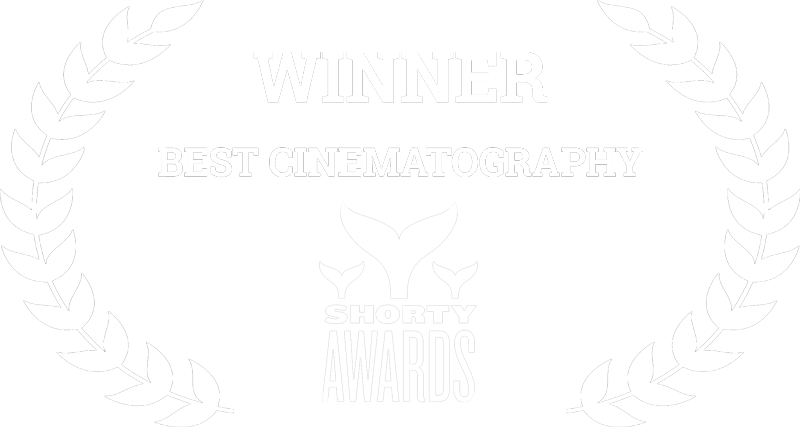 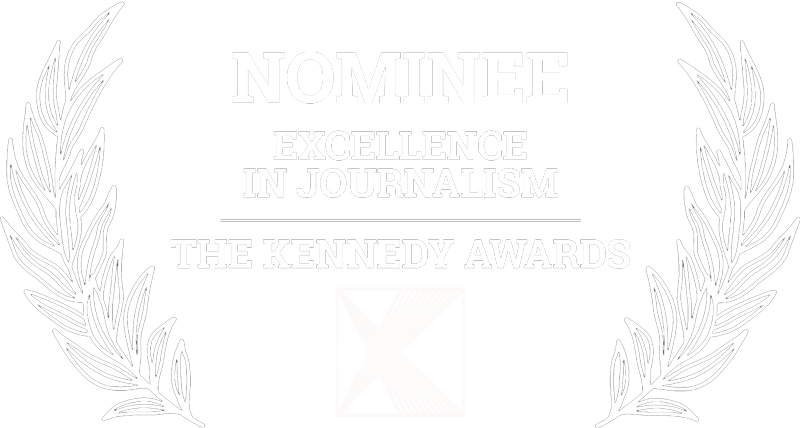 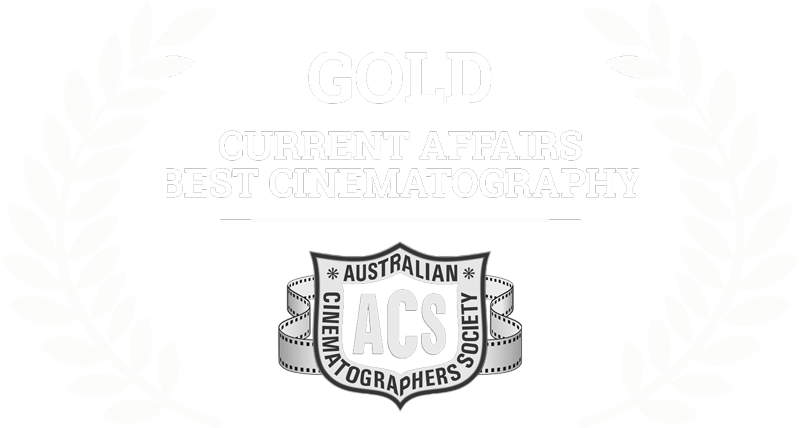