For police, the death of beautiful young mother Nadine Haag was an open and shut case.

Her body discovered in the shower of her Sydney home and a goodbye letter in her handwriting.

It had to be death by suicide.

But Nadine’s shattered family remain steadfast in their belief her death was far more sinister.

In that farewell letter, a critical clue police missed – a secret message from beyond the grave discovered by Nadine’s sisters, who 12-years’ on from her death have never stopped fighting to find her killer.

It’s a worldwide investigation that takes Coulthart all the way to the United States, where one of the world’s foremost crime scene investigation experts, Scott Roder, applies cutting-edge technology in a series of experiments to test his hypothesis that Nadine’s death was in fact, murder. 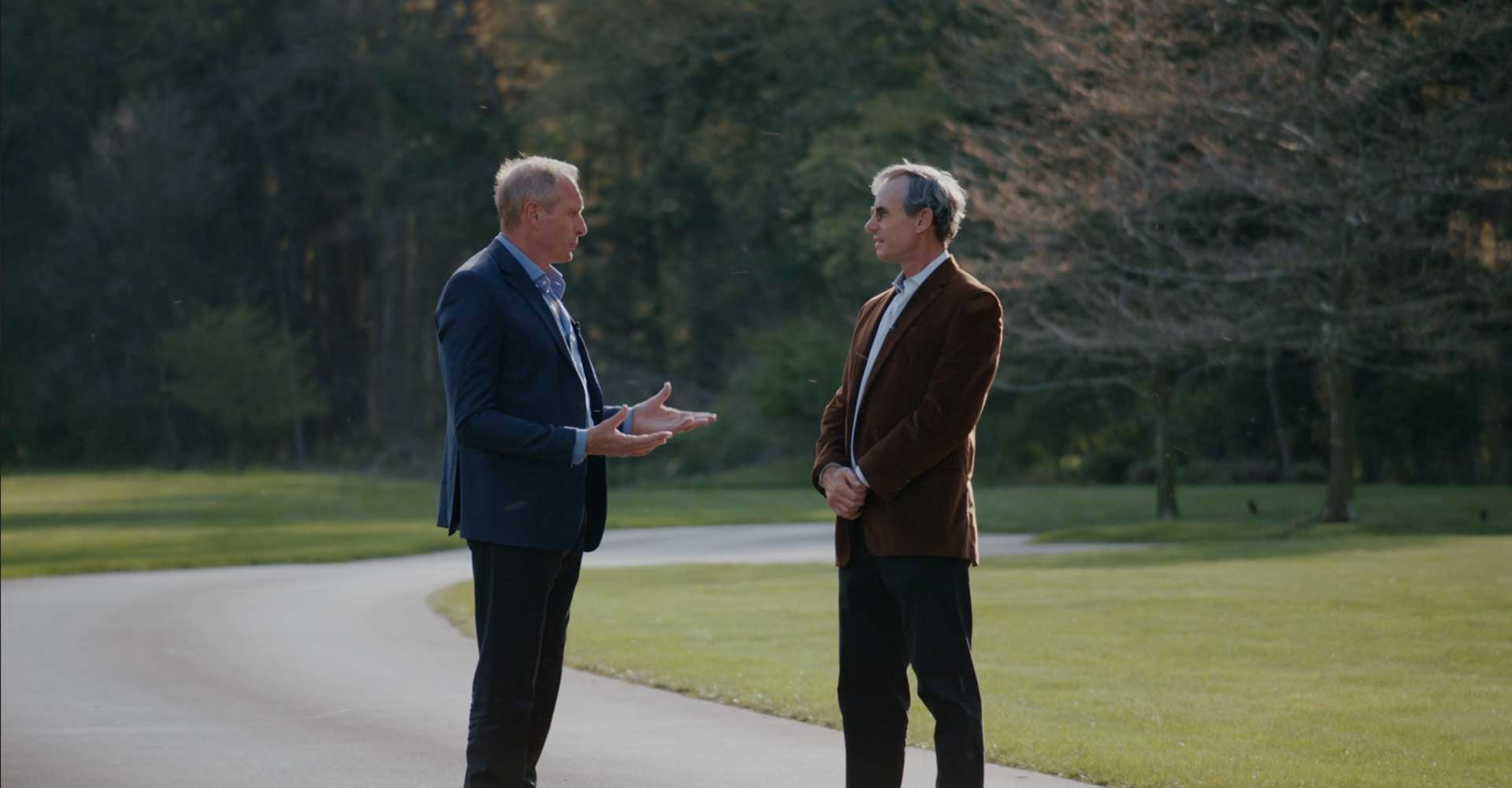