Excerpt by Clive Myrie: It must be hard being a police officer in America, especially after the death of George Floyd.

Damn right too, some would argue, given the shocking video of his last moments alive.

Patrol woman Brittany Richardson is 34 and a 12-year veteran.

She's now with the Ferguson Police Department, a suburb of St Louis in Missouri, and was at home with her wife and two children when she first saw the images of Derek Chauvin's knee on Mr Floyd's neck.

"There were so many videos of police engaged in the wrong kinds of interactions with people," Brittany says, "but this was heartbreaking."

The police are not all like that, she says, but the public don't see the men and women in uniform as individuals. "If one cop does something like this, we're seen as all the same. I was watching on my phone and I just kept thinking 'why is he on him, there's no need for this'. 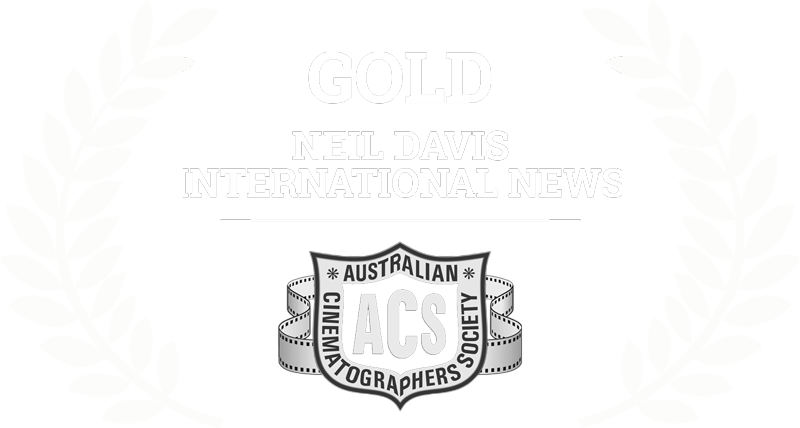